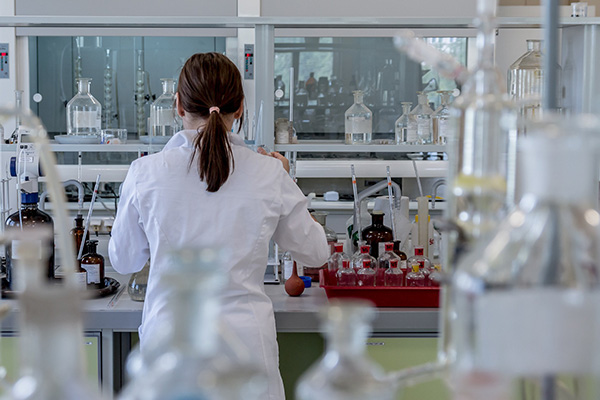 Green light for meat from a cell has come from the U.S. Food and Drug Administration (FDA). FDA, after a thorough investigation, confirmed that the method by which chicken muscle cell cultures are grown in the laboratory is safe for humans.

Several star-ups also have been tried, but none of them were successful

The American company Upside Foods cultivates in steel tanks cells taken from living animals. While manufacturers of “tube-of-tube meat” faced skepticism when they started operations, they have now gone down in history as a company whose product safety no longer raises any questions from the FDA, according to the BBC portal. Several American start-ups also tried to develop similar products, but none received such recognition.

Upside Foods will have to overcome a number of obstacles before it can sell its products, for example, the factory where the artificial meat will be produced will require an official permit. The product will be available to consumers after it has been inspected by the U.S. Department of Agriculture. But this news, according to the company’s executives, is “a turning point in the history of food.”

“Artificial meat is safe to eat”

The fact that the world’s leading regulator, the U.S. Food and Drug Administration, has come to the conclusion that artificial meat is safe to eat is a new milestone in the industry. Analysis based on risk assessment, scientific progress and from a practical point of view can serve as an excellent example for other jurisdictions. It is hoped that such a move will lead to greater investment and innovation in the creation of meat from cell cultures.

So far, artificial meat is struggling to make its way in the market. Singapore was the first country to approve the sale of cultivated meat products, and Eat Just, the company, was the first and only company selling lab-grown chicken.

A previous study by the University of Helsinki( Finland) revealed that replacing meat, milk and other animal products with alternative foods would reduce carbon dioxide emissions, arable land area and water use by more than 80%.

Turkey Will Increase Sunflower Production
Due to the High Price of Sesame, India Did Not Get the Order in Korea’s Tender
How Did the Grain Markets Start the Week?
World Food Prices Fell to 2021 Levels
Grain Markets: Current Situation on the Last Day of the Week 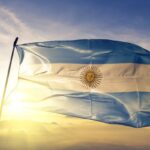