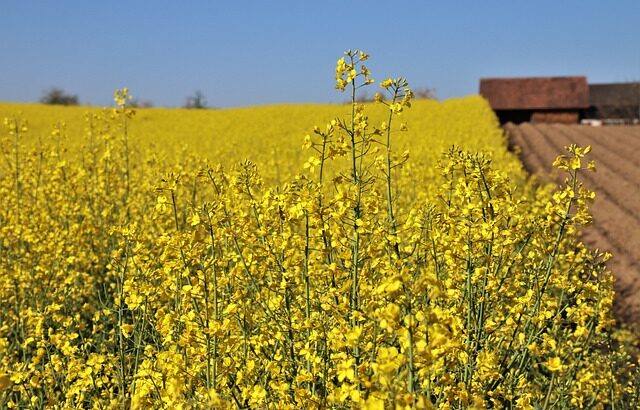 About 829.7 thousand tons of canola were sold from Australia to foreign markets in November 2022 Compared to the previous month (October 2022), the export figures of oilseeds increased immediately almost 20 times – from 39.9 thousand tons. At the same time, the increase by November 2021 was 72% (from 482.6 thousand tons). It is reported by Grain Central, citing data from the National Bureau of Statistics (ABS).

Most of the Australian canola in the reporting month was imported by Germany – 257.6 thousand tons, although in October shipments in this direction were not carried out. Next is France, which bought 185.5 thousand tons of this crop. Belgium closes the top three – 125.6 thousand tons.

The top 5 also includes the Netherlands and the UAE – 124.4 thousand tons and 124.3 thousand tons, respectively.

It is worth noting that insignificant volumes in the month in question were also sent to Bangladesh, Japan, Malaysia, Nepal, New Zealand, Paraguay, South Africa and South Korea.

In general, over the past three months (September-November), Australia has sent abroad more than 1 million tons of oilseeds. According to the National Federation AOF (Australian Oilseeds Federation), in the current season, canola exports from the country may exceed 6 million tons.