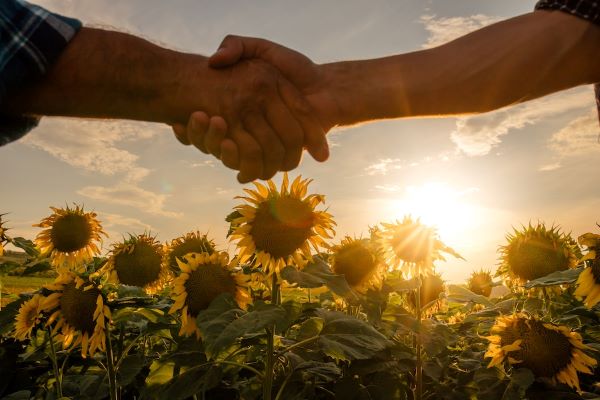 The FAO (Food and Agriculture Organization of the United Nations) Rapid Response Plan for Ukraine for 2023 includes three main areas that will require funding in the amount of $ 205 million.

FAO Chief Economist Maximo Torero Cullen presented an update on the plan at a special meeting for G7 ministers during the Global Forum on Food and Agriculture (GFFA) in Berlin on January 21.

According to him, plan includes:

In 2022, as part of the implementation of FAO programs, more than 26 thousand grain bags were distributed, intended for storage of more than 5 million tons of grain, as the infrastructure of Ukraine was damaged. At the beginning of the year, vegetable seeds and seed potatoes were provided for more than 30 thousand households, and more than 5 thousand tons of winter wheat seeds were provided to support small farms.

Source: The press service of FAO