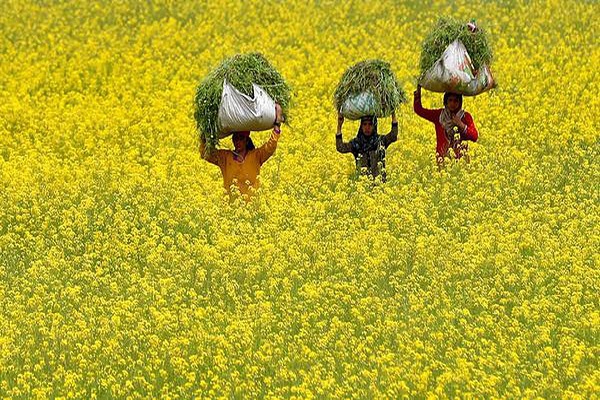 The sowing of mustard, a major rabi oilseed, has increased by about 5 percent in Gujarat during the current season, mainly due to a significant increase in Saurashtra. It is due to the attractive prices.

As per the latest data released by the State Agriculture Department, a total of 2,57,400 hectares of mustard has been sown in Gujarat during the current season. It was planted on 2,35,400 hectares a year ago in the period under review. This shows that there has been a total increase of 12,000 hectares or 5.09% in mustard sowing in Gujarat this time. The main reason is a significant increase in its sowing in Saurashtra, the third-largest growing region of the state. However, at present, mustard has broken due to the downfall in the international market on a large scale.

The future of this commodity depends upon the quality of seeds while harvesting and favorable climate conditions. If the ball is in the farmer’s court, there’s the possibility of a bright future, but if there are mishaps, the crops may suffer damage, and thus, its future trend will be affected.

The Mustard seeds brown bold sortex prices were Recorded at $0,84 per kg FOB.