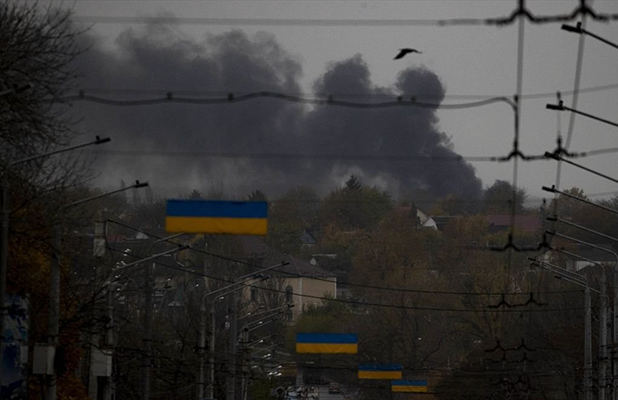 Russia is hitting energy facilities in various areas. According to Ukrainian authorities Russian missiles on Ukrainian cities Wednesday knocked out power and water service and caused at least six civilian deaths in the latest assault.

Power outages across multiple cities in Ukraine, including parts of Kyiv, and in neighboring Moldova have been reported after brutal shelling on Wednesday.

70% of the capital Kyiv is still without electricity. Power engineers are making every effort to return it as soon as possible. However, they note that this will depend on restoring the balance in the energy system of Ukraine. Since Kyiv is part of the national energy system.

No electricity no water

“Khmelnytsky is completely de-energized. Critical infrastructure facilities and Chernelovsky water intake as well. We are working to run most of the boiler houses offline at cogeneration plants and generators. The reason for the complete de-energization is mass terrorist missile strikes on energy facilities throughout the country,” said Khmelnytsky Mayor Oleksandr Symchyshyn.

Deputy Head of the Office of the President of Ukraine Kyrylo Tymoshenko said “Right now, the enemy continues to attack energy facilities. We have confirmation of hits on critical infrastructure in several areas. In Vyshgorod in the Kyiv region, there is a hit in a residential building. We do our best to ensure that people have access to electricity, and our specialists have the opportunity to repair the energy infrastructure.

While the country is trying to regain electricity, many trucks have to wait to cross the border as there are electricity problems at customs also.

The situation with the electricity supply has worsened even more as a result of a massive rocket attack on November 23. Throughout Ukraine, most districts do not have electricity, and there are also problems with the water supply.

Due to massive shelling in Ukraine, two nuclear power plants were disconnected from the power system.

Turkey Will Increase Sunflower Production
Due to the High Price of Sesame, India Did Not Get the Order in Korea’s Tender
How Did the Grain Markets Start the Week?
World Food Prices Fell to 2021 Levels
Grain Markets: Current Situation on the Last Day of the Week 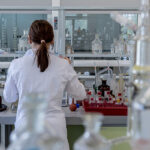 Green Light for Meat From a Cell Almond Market: October Position Report – Decreasing Shipments Croatia Limits Prices for Sunflower Oil World Exports of Sunflower Oil at the End of the 2021/22 Season Are Increasing Turkish Raisins: Farmers are Reacting to the Prices 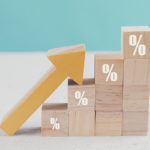