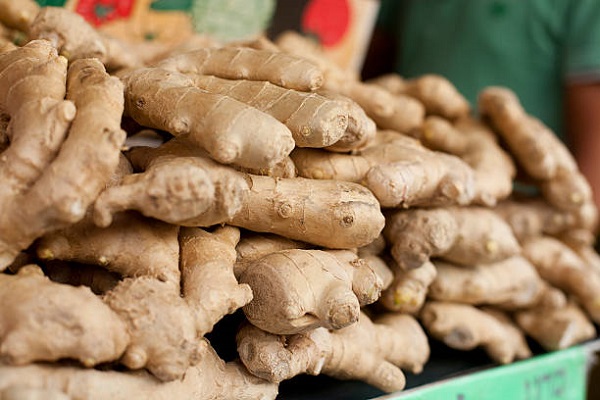 Due to sluggish arrivals in the producing regions, there has recently been a spurt in dry ginger. Winters have started, and because of this, market sentiment is getting affected. There is no possibility of a sloppy trend in the spot in the coming days.

The weather is now clear over central-producing states like Kerala, Karnataka, Assam, etc. Even after this, the arrival of Ginger and dry Ginger remains relatively weak. In the past, Karnataka, Telangana and Maharashtra experienced floods, and the buying of ginger is lethargic even at low prices. Due to sluggish buying by stockists, dry-ginger remains unchanged at the previous level.

It is to be noted that even after gaining attractive prices for Ginger, farmers are taking comparatively less interest in making dry Ginger for the past several years. And thus, there is no possibility of a recession in dry Ginger in the coming days.

Even after the recent boom, the offtake of dry Ginger remained sluggish. This is why dry ginger prices remained unchanged at closing at $1,90 per kg. Thus, there is no possibility of southward momentum in spot ginger in the coming one or two days.

The Dry Ginger NUGC quality prices were recorded at $1,99 per kg FOB.